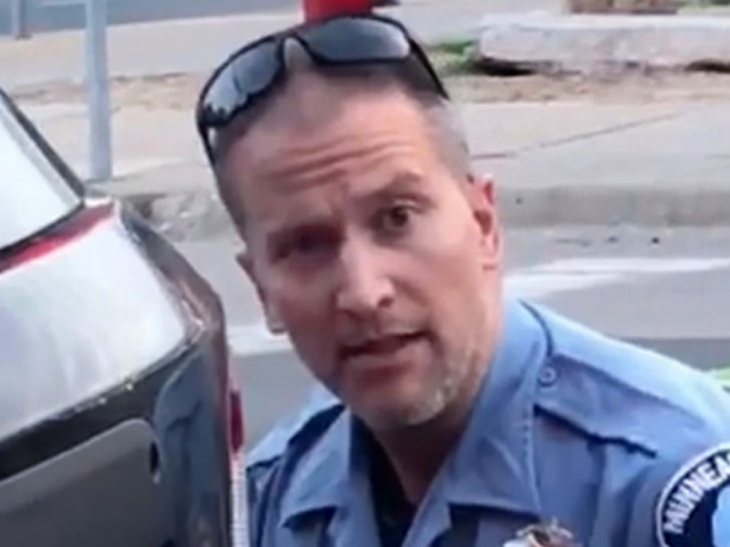 Hennepin County Attorney Mike Freeman on Friday announced murder and manslaughter charges that accuse a fired Minneapolis police officer of killing George Floyd — an act caught on video and seen around the world, sparking days of violent demonstrations across the Twin Cities. 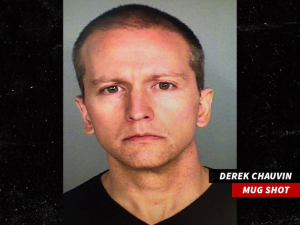 Derek Chauvin, 44, was arrested late Friday morning and charged with third-degree murder and second-degree manslaughter four days after he pinned his knee on Floyd’s neck for nearly nine minutes Monday at the intersection of E. 38th Street and Chicago Avenue as the unarmed and handcuffed man told him he couldn’t breathe.

Chauvin is being held in the Ramsey County jail on $500,000 bail. The agency that led the investigation resulting in the charges, the state Bureau of Criminal Apprehension, late Friday explained why he wasn’t jailed in the county where he was charged.

He is the first white officer in Minnesota to be criminally prosecuted in the death of a black civilian. The maximum sentence for third-degree murder is 25 years; the maximum for second-degree manslaughter is 10 years.

Chauvin was hired by the department in 2001. Property records show he lived in a single-family home in the eastern outskirts of St. Paul. He also owns a townhouse in Windermere, Fla., records show. Demonstrators gathered outside the central Florida residence Friday to protest Floyd’s death.

Earlier in his career, Chauvin was involved in multiple incidents in which he or other officers used fatal force.

In 2006, he was one of six officers on the scene when Minneapolis police shot and killed a stabbing suspect. The suspect, 42-year-old Wayne Reyes, allegedly drew a shotgun on officers, prompting several of them to open fire, police told the Minneapolis Star Tribune at the time. A grand jury declined to bring charges in the case.

Two years later, Chauvin opened fire on Ira Latrell Toles, then 21, while he was responding to a domestic disturbance call, the St. Paul Pioneer Press reported at the time. When Chauvin and another officer arrived, Toles locked himself in a bathroom. Chauvin forced his way in. He shot Toles twice in the abdomen during a struggle, saying later that Toles tried to grab his gun.

Toles, who survived the shooting and pleaded guilty to a misdemeanor charge, said he fought back against Chauvin in self-defense.

“He tried to kill me in that bathroom,” he told the Daily Beast this week.

In another incident in 2011, Chauvin was nearby when officers shot and wounded an assault suspect, the Star Tribune reported at the time. In that case and others, Chauvin was placed on temporary leave during an investigation and later cleared of wrongdoing.

Serpas, the former police chief, noted that the vast majority of police go their entire careers without firing their service weapons, but he said Chauvin may have faced a different set of circumstances as a longtime patrol officer that required him to use his gun.

Why would ignorance in outrage believe that anyone would listen to them. If a coup is what you want then tearing down society leaves nothing to take over. Ignorance is being taught in school since the looters and violent people are graduates. Gender means nothing as women are well represented in the looting of businesses. How can society ever take credit for the importance that teachers play in educating our youth when there are so many people so ignorant in proper social obedience.

Just as there is essential enterprise under a pandemic, there is essential education and students are not being brief. Look at all of time spent on arming teachers for active shooters, yet there has been no movement in schools on business appreciation.